While most companies are simply trying to be the cheapest, we believe that what is most important is building sustainable relationships that forge quality outcomes time and again. Make no mistake – we will always strive to give you competitive pricing – but we feel that by providing top quality products along with personalized service you will find that it is the combination of all three that truly leads to a satisfying experience. 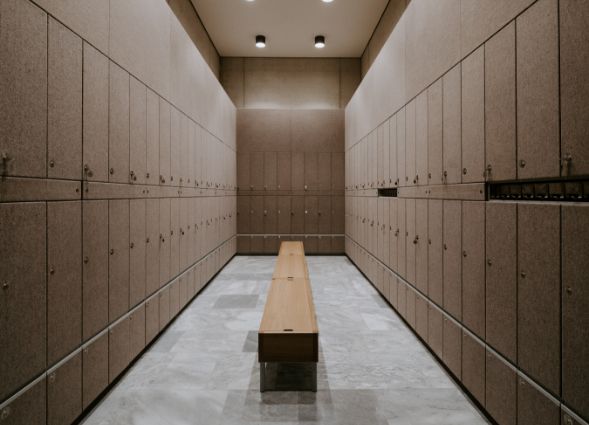 Beach Products was founded in 1947 by E.M. Beach who established a legacy of hard work and honesty that has continued to present day. He eventually sold the business to Arthur Dusenberry in the 1970s.

Arthur guided the company until 1984 when a young Roy Jensen moved to Arizona from New York and purchased Beach Products.

Roy brought with him a thorough knowledge of the industry, having worked at several of the major toilet partition players while living in New York. But maybe even more importantly he brought a work ethic that was second to none, working tirelessly to turn Beach Products into a force in the Valley’s construction scene.

Today his daughter Jill Berry and son-in-law Paul Berry own the company and have since 2015. They have taken the knowledge that Roy passed down and helped navigate the company into the 21st century having been a part of the company for 20 years.

Jill is a graduate of the Arizona State University and has grown up in and around the construction industry. She has worked at Beach Products for 20 years and oversees all of the accounting needs of the business.

Paul is a graduate of the University of Michigan and has also worked at Beach Products for 20 years. He oversees the day-to-day operations of the company and is active in all facets of the business.

Roddy has been with the company for 9 years and has led the installation department for his entire career. He has built relationships with hundreds of job superintendents who rely on him to coordinate our scope of work.

Andrew began in the field as an installer but quickly transitioned into the office when the need arose. He consistently leads the company in projects earned and has gained the trust of countless customers.

Scott has had two long stints with the company, totaling over 20 years of experience. He was an accomplished installer in the beginning and has spent the last 4 years in the office as an estimator.

Jim started with the company as a green 23 year old in the warehouse and has since become one of the premier installers in Arizona. His knowledge of the extensive product lines we offer is unmatched.

Kenny has been with the company for 25 years and has overseen thousands of successful projects in his time. He has become one of the most respected and productive installers in Arizona.

Jeff has been with the company for 7 years and is coming into his own as a leader of projects. He has taken the knowledge passed down to him and regularly runs successful projects, both large and small alike.

Wendi has been with the company for over 4 years now and handles all of the project coordination, closeouts and warranties.

Sarah is the newest member of our team but is a seasoned veteran in the accounting world. 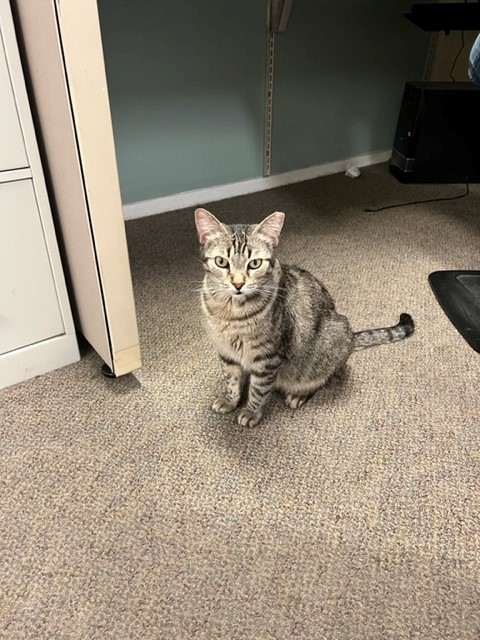 “Chewie” as she is known, came to us from the rough streets of central Phoenix and has found her way into our office and hearts.

Get the Help You Deserve.

To get started, send an email to our estimating department and we will guide you through the various products and options that best suit your needs.

To get started, please fill out the form.

We will guide you through the various products and options that best suit your needs.

We will visit the site prior to beginning installation if needed, and a dedicated rep will communicate with you throughout the process so you always know next steps.